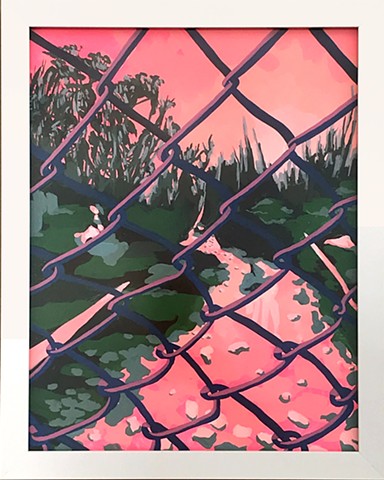 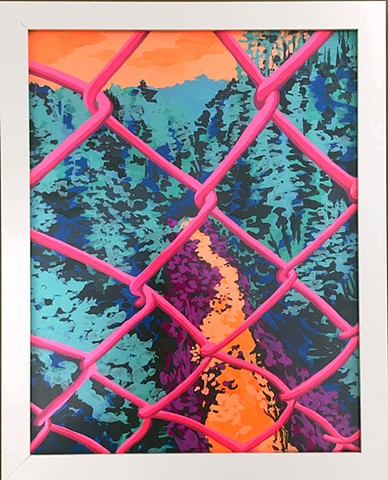 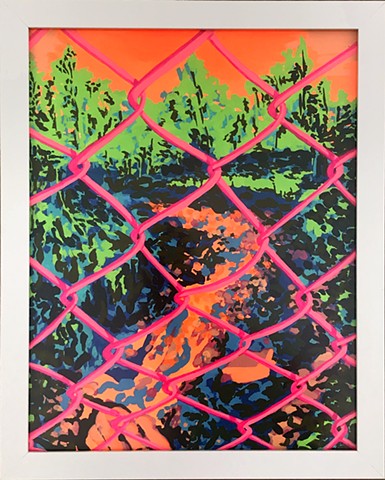 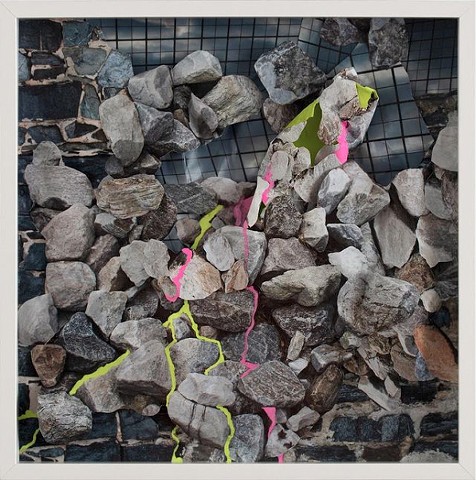 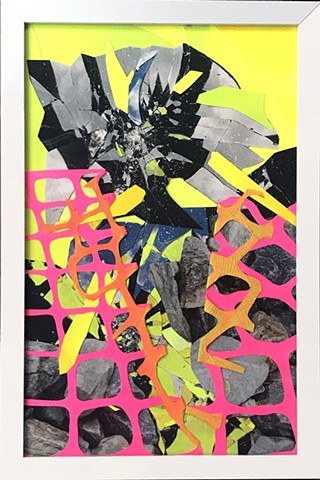 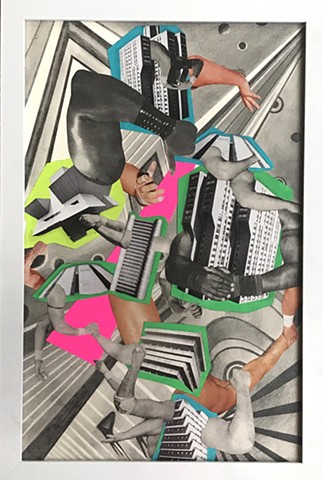 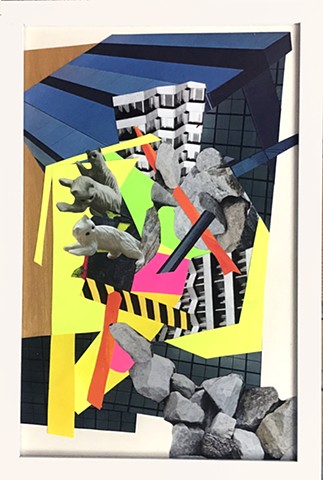 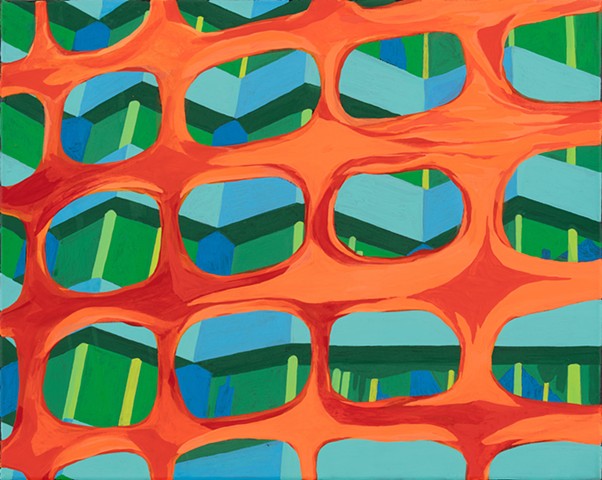 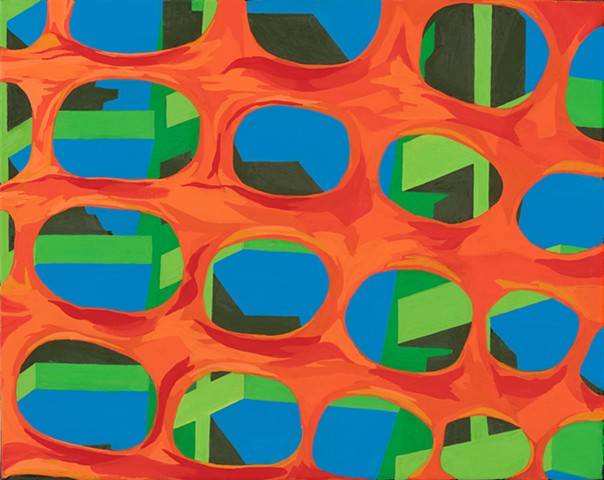 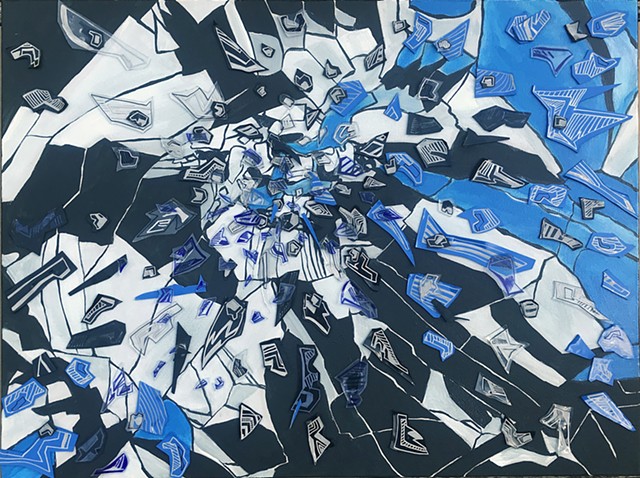 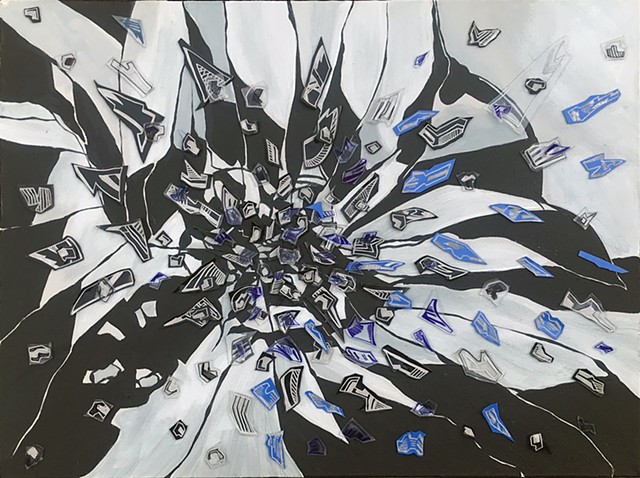 Freedom Force originated as a graduate reading group at UNLV in the early 2000’s. The course was taught by Stephen Hendee, and the group was encouraged to use Las Vegas as its inspiration. In turn, the group held events called “One Night Stands” in motel rooms including The Blue Angel, The Aruba, The Stardust and The Palms. A rotating group of graduate and undergraduate art students participated, but the core group has kept in touch to reunite in 2021 for Freedom>Force REDUX. This show stands as a celebration of inspiration, endurance and friendship. Fight on!